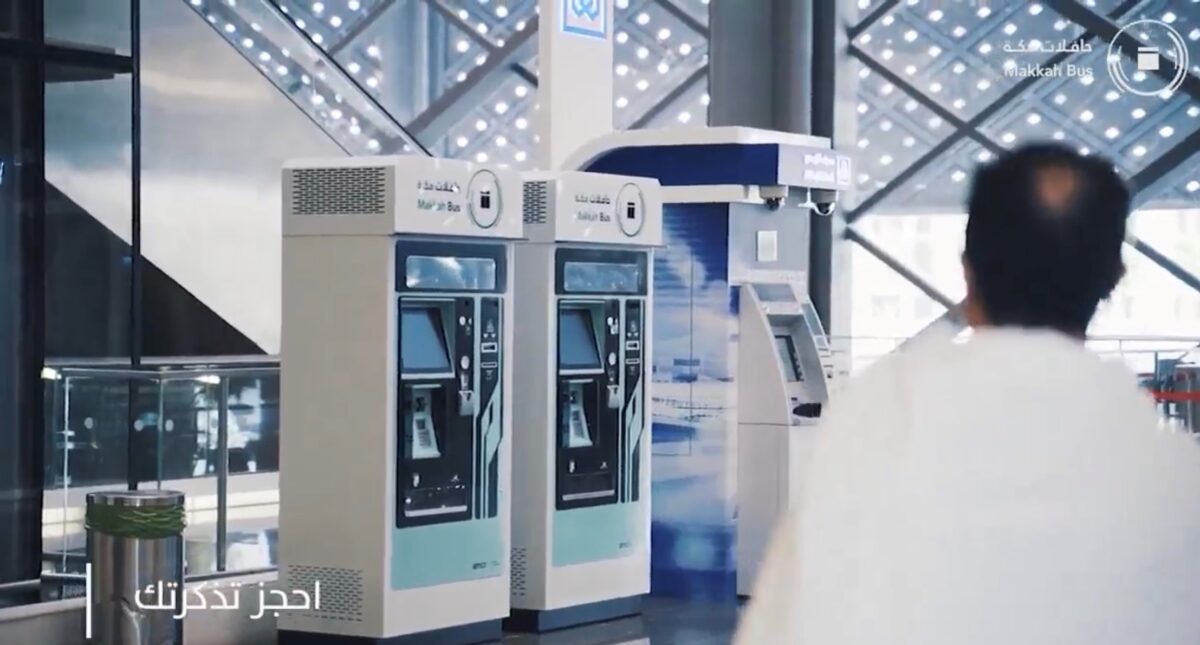 AMCO has successfully finished the delivery of 1100pcs of SV-360 ticket validators and 80pcs of TVM-360 ticket vending machine, with its local software application, which will be used for the operation of 400 new city buses of MBC Bus Operator in the city of Makkah.

It was a very demanding project, both in terms of system functionality and environmental conditions for the hardware, however AMCO succeeded to design and manufacture reliable devices which offer uninterruptible operation, even is such a harsh environment.

MBC already launched the pilot operation of the project, on 3 central routes, while the official launch for all the routes is expected to start very soon.