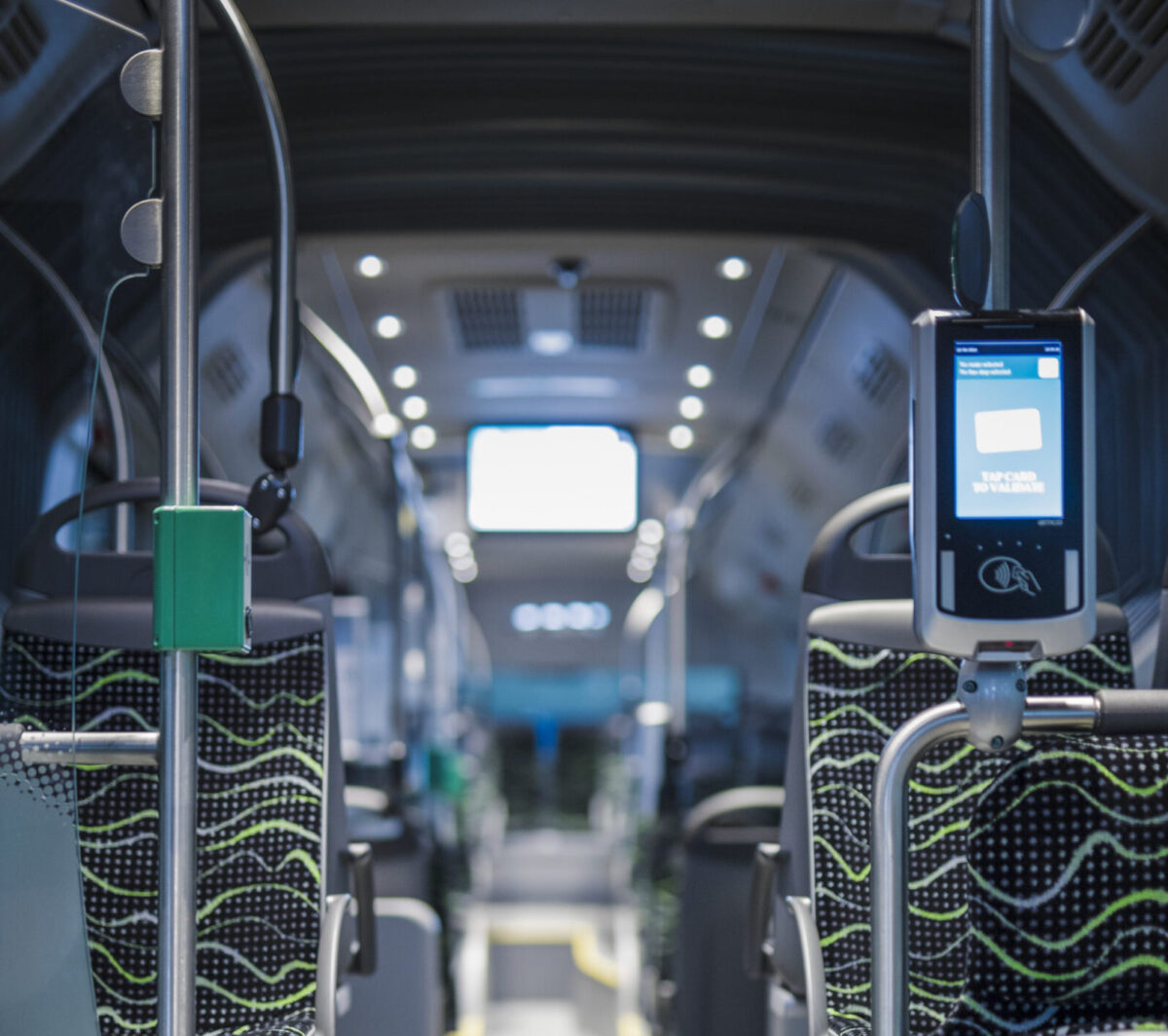 After the successful implementation of the automatic fare collection system of DAN city bus operator in Tel-Aviv, Israel, where AMCO supplied 1.300 pcs of Nexo-360 driver consoles and 4.100 pcs of SV-360 ticket validators, a new project extension has been awarded to AMCO by Malam, which is the main contractor of the project.

This new extension includes 150 pcs of Nexo-360 driver consoles and 450 pcs of SV-360 ticket validators, that will be manufactured by AMCO and will be installed in 150 new city buses.